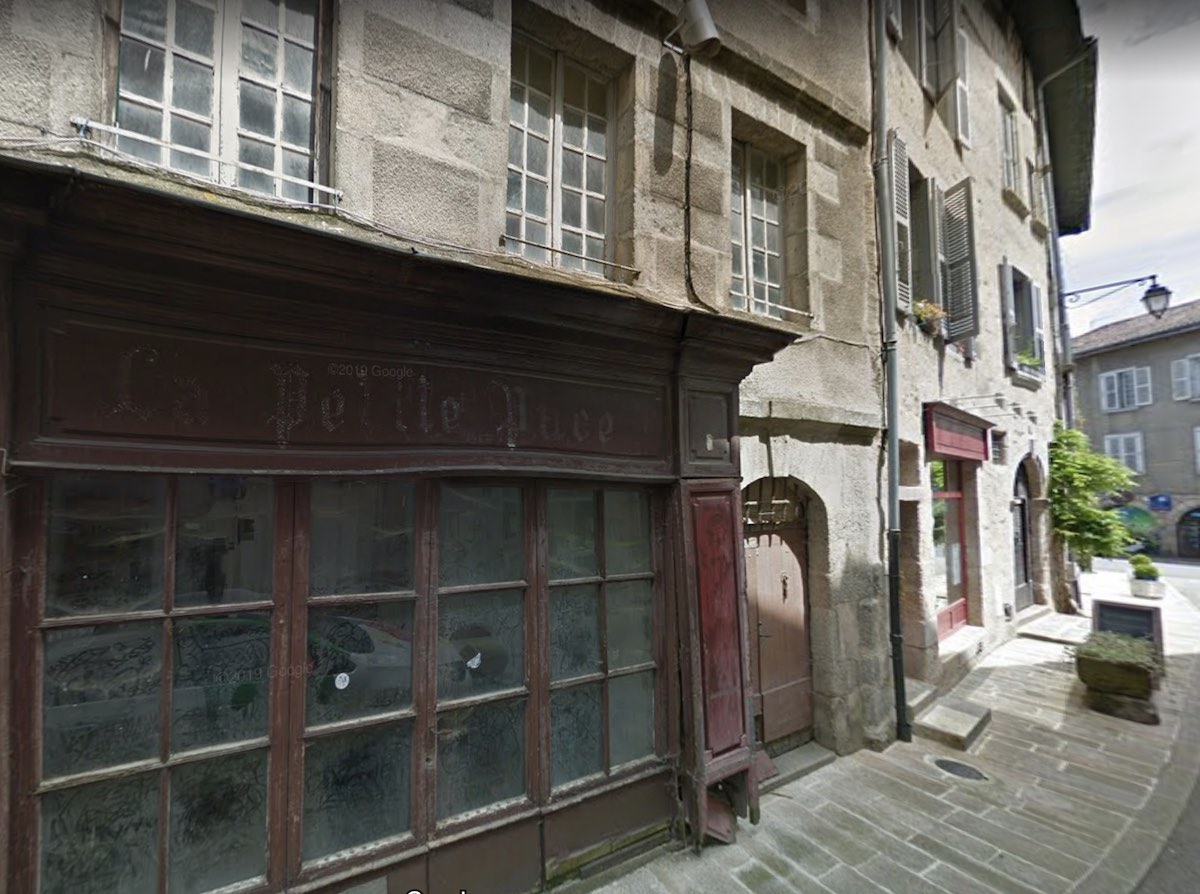 Notes ✧ despite scoring well, and being at least partly easily deliverable, it is not particularly realistic
✦ sitting on top of a hill; several interesting litte shops cafés, tennis, a greenspace next to the river and pools (heated indoor with jacuzzi and sauna)
✦ a few doors away is a coworking space of 350m2; a 700m2 art stuido with ateliers, plus a big social centre hosting workshops and events; in the city there's two more coworking spaces too
✦ obviously still needs its own workspaces as otherwise the cost increases and the vibe changes however having these options allows some variation for those whom desire it
✦ small annual medieval festival and a contempoary art biennial
✦ classified as a satellite only because there's no demand for a public hub given exsisting facilities
✦ limited public greenspace by the river, plus a small garden in town
✦ a simple little walk starts 10mins along a lane; better 30mins across town and giving over 3h, plus the train opens up more locations; several on lanes from door
✦ gentle kayak at door, riding 15mins drive; 35mins train for more 15mins drive is a lake with SUP, and 40mins for larger and more adventurous
✦ almost minimally usable as is but otherwise needs a fair bit of work, the rear annexe definately needs roof work (thus not critical), though potentially also the main building✦ 100m2 footprint; 3 floors plus attic; parcel 200 and apparently 473 too
✦ ~20m2 annexe; 50m2 courtyard garden but tucked around corners; could rebuild part of this for extra 40m2 of space still onto a courtyard garden, with a 1st or 2nd floor terrace
✦ 45m2 of the roof at the front may be asbestos-cement panels so there would be a moderate cost to scaffold and remove at some point, but could make a 25m2 roof terrace with a lounge, it has an elevated position and unrestricted views to the west, but a taller building to the east, good during the day and for evening sunsets, thus providing 3 seperate outdoor areas
✦ narrow 6m street frontage reducing to 5.5 but over 9m at the rear albeit partly obstructed by an annexe; no sun except top floor as south face is obscured by the houses in front
✦ the rear section is 7m deep, thus no windows at the middle, but the attic is tall there so either skylight rooms, or mezzanines on the 3rd floor✦ there's 3 daily Paris trains with just a 20min change in Limoges, and a 4th taking longer either with a bus or waiting for next train; the last departs Paris at 5:40pm thus enabling connections from the UK and other countries; 5 trains from Bordeaux 3h (last 5pm); 4–5h from Toulouse (last 4pm) making connections with Barcelona possible (4h30+2h change,+5h) but flights would be more popular and both those airports are well served
✦ fibre in 2022 (already partly deployed); VDSL
•• Show property notes ••

Nobody's tagged this yet. All posts tagged #193 from any topic appear here.