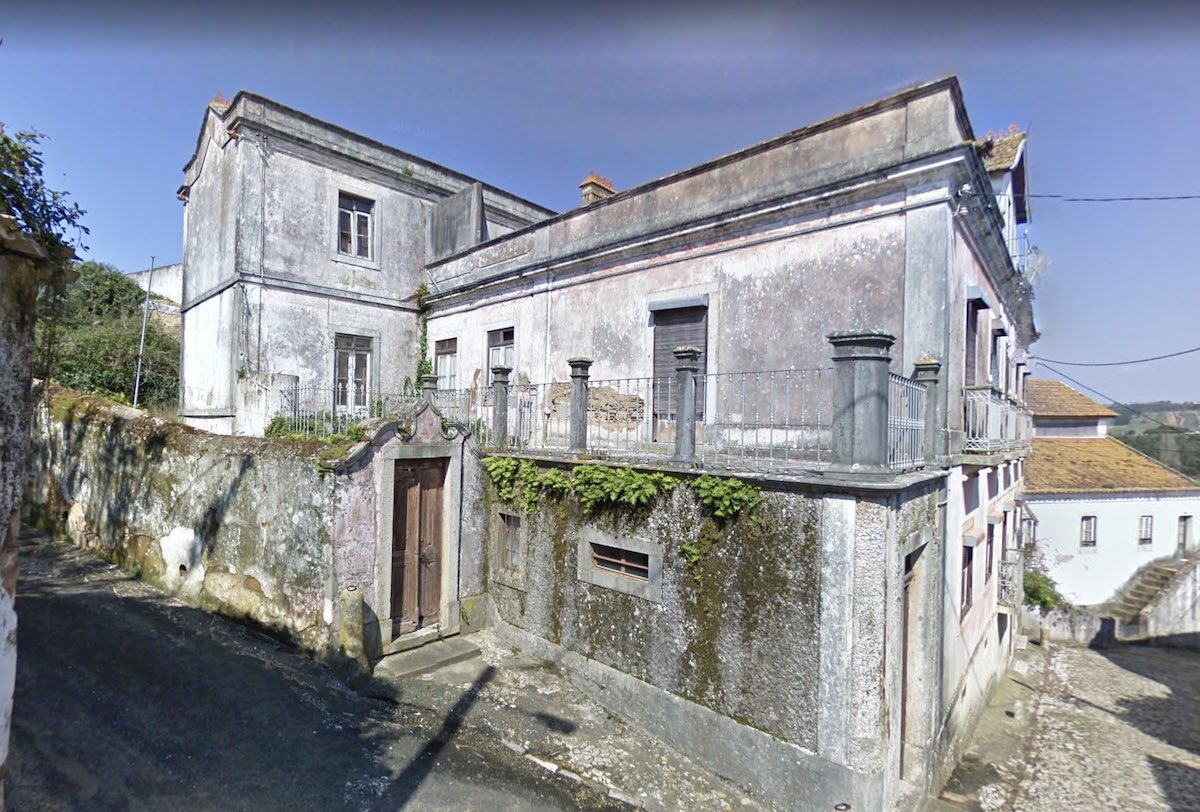 Notes ✧ VISITED 29/06/20: terrible condition, significant portion collapsed, although fantastic decorations and features
✦ a plausible satellite albeit rather unexiciting locality other than easy access with a runabout mini moke to the sea, however it's also on top of a station for some plausible town outings
✦ rather lacking in dynamism due to scale, maybe 8 bedrooms and a dorm, but limited common spaces #71 is much better value and more dynamic as a mini-hub but this is much calmer
✦ share cost on par around €2.5k/mo (shared bathrooms)
✦ activity and nature score are better only because of the coast being so close for driving
✦ 290m2 of garden on west and slightly above, and probably a 50m2 patio to the north
✦ somewhat peculaiar building arrangement, bedrooms would probably be onto the street, with common spaces onto the garden
✦ mostly slightly cloudy rather than clear skies, often mildly windy
✦ 50m2 of roof needs redoing, maybe 100m2, could be done DIY as small
•• Show property notes ••

Nobody's tagged this yet. All posts tagged #118 from any topic appear here.