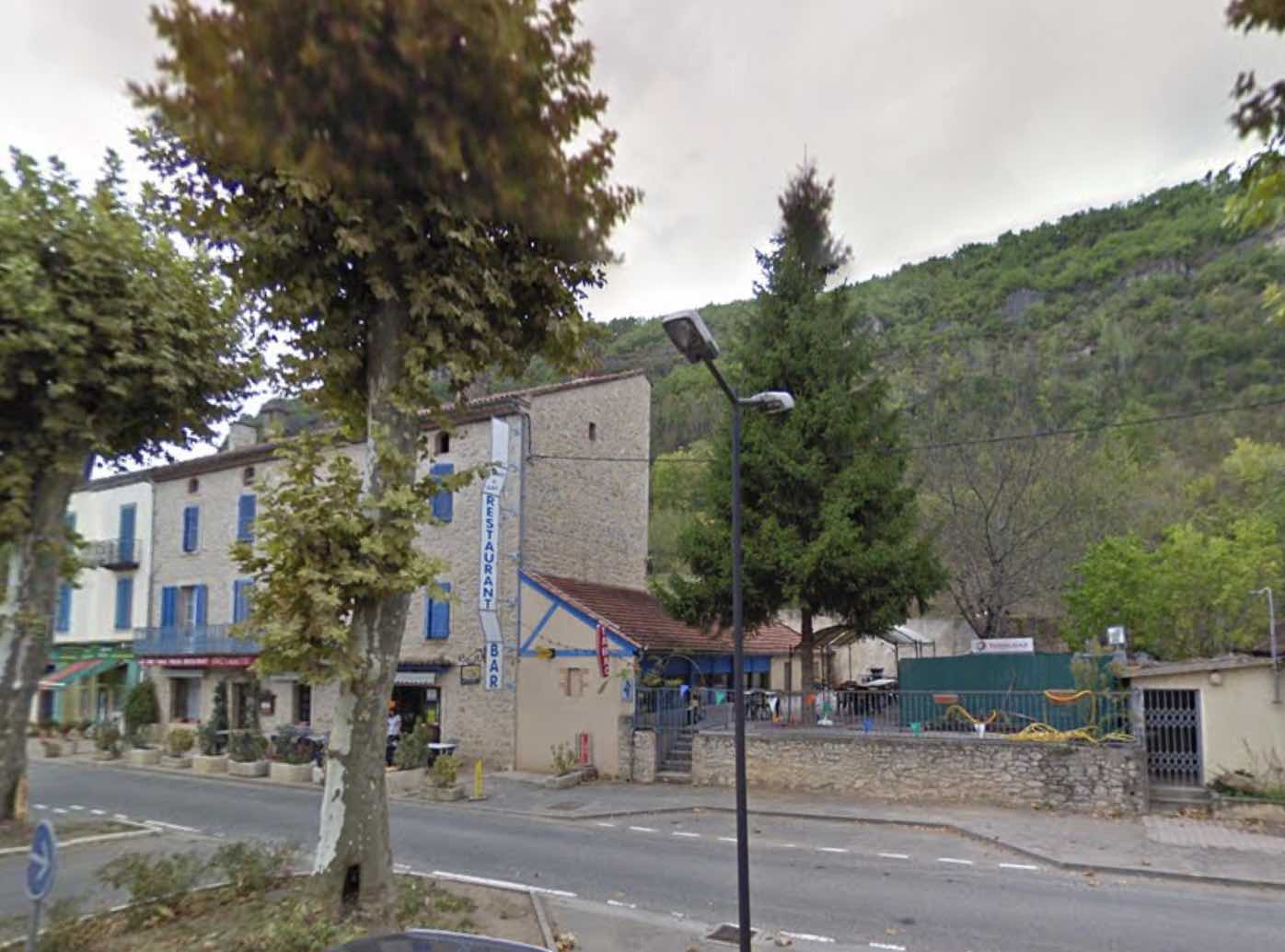 Notes ✧ price has been dropping over many years, also on private sale so may accept 100k
✦ used to be an important railyard and station at the split of two lines, with cement factory, since demolished leaving just a solar farm and a few houses with no services
✦ several attractive villages 15mins (Najac, St Antonin-Noble-Val), 2 good towns 30mins (Gaillac, Villefranche); 2 bigger towns 45mins (Montauban, Albi); Albi can be reached with a train change in 1h
✦ there's guignette popup riverside cafe 5mins bike/30mins walk; and a resturant a similar distance on way to paths
✦ no immeditely neighbouring paths, but might be possible to hack one from the top of the land; otherwise 20–30mins along road whence there's a very pretty valley with different length loops; 15mins drive to several good steep river valley spots with long trails; 30mins to dense forests
✦ the main local village (10mins) is well serviced, with an indoor climbing arena, via ferrata, kayaking, riding and starting point for hikes
✦ the river valley is good for swimming (in summer)
✦ both the adjacent villages have biking trails, and the 30mins to reach one is just over 5mins by train increasing reach✦ small though has 14 bedrooms on two floors with restaurant and bar below, but more common space would be needed so some would be eliminated, however building a conservatory onto the patio should be possible
✦ on a road in a hamlet and directly opposite an impresive station building
✦ the road is moderately important but carries only local traffic and is midway between larger towns thus traffic goes away rather than through, except summer holidays; in any case the road is divided at this section by a median with trees
✦ 200m2 roadside patio, but could have a wall; 1800m2 south facing land behind the building sloping up the hillside with views across the valley✦ about 130m2 main footprint with 3 floors and attic (3rd floor rooms could be mezzanine); 2 50m2 annexes
✦ there's a big empty warehouse next door if expansion were desired; more interesting is a huge old mill… and indeed the station building itself is for sale, alternatively there's a big empty mill building on the river local bus twice daily from door to some villages and Montauban (1h15) fibre is deployed; there is one mobile mast with very good signal for a single provider and another for 3 providers with fair signal
•• Show property notes ••

Nobody's tagged this yet. All posts tagged #156 from any topic appear here.