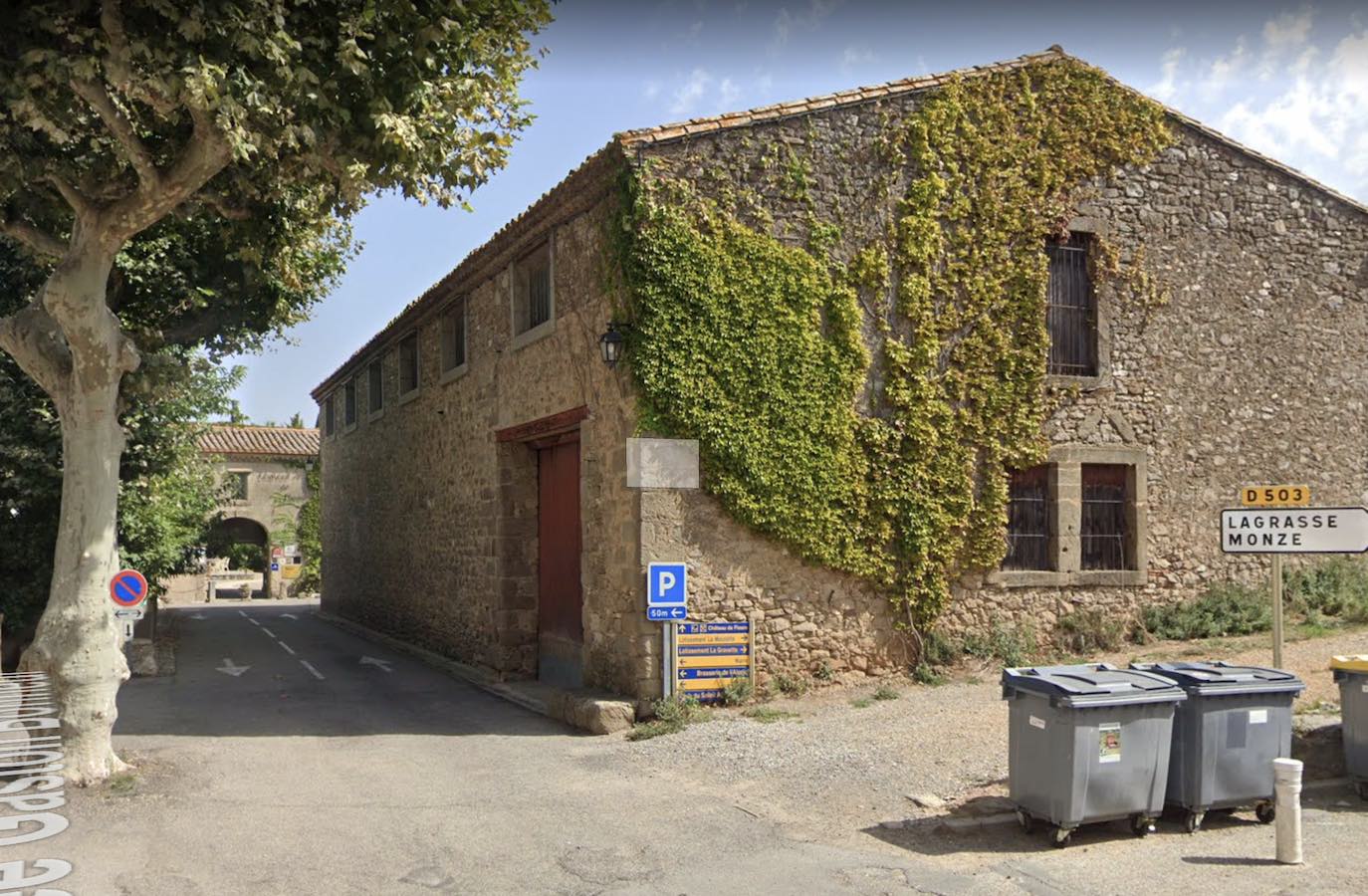 Nobody's tagged this yet. All posts tagged #149 from any topic appear here.